San Francisco Wedding Photographer: A Wedding in Black and White – Stephanie & Stuart at the Testarossa Winery

Although I’ve always just adored black & white photography, I usually make it a point to show and shoot a mix of B&W and colors.  As I sat down to edit Stephanie & Stuart’s wedding at Testarossa Winery in Los Gatos, CA, though, the B&W images were the ones that really stood out to me, so I decided to try an interesting experiment, and blog only those images.

Black and white photography has an amazing way of stripping things down the the basics, and I think it suits them well.  Stephanie is one the the most laid back, no-frills brides I’ve ever met, but also one of the most fun (which I think it’s pretty obvious once you get to the dancing shots.)  They had originally planned to get married in the fall, but fell in loved with Testarossa Winery, and when they found out that they only day they had open was in June, they decided to go for it and planned the entire thing in eight weeks.  I could tell I was going to like her right away; She had me doubled over in laughter during the first 20-minute conversation we had while I was waiting to catch a flight out of SFO, and booked me on the spot.  Smart, together, hilarious, kind, and a little wild all at the same time she’s the kid of person who puts you instantly at easy.  And Stuart, with his classically dry British sense of humor is the perfect counterpart.

They remind me a little bit of my other favorite couple, and that’s about the highest compliment I can pay.

All the best, you two! 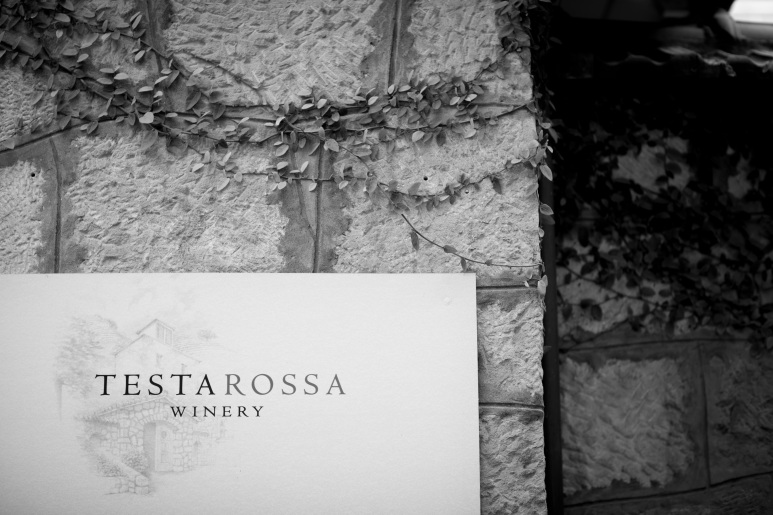 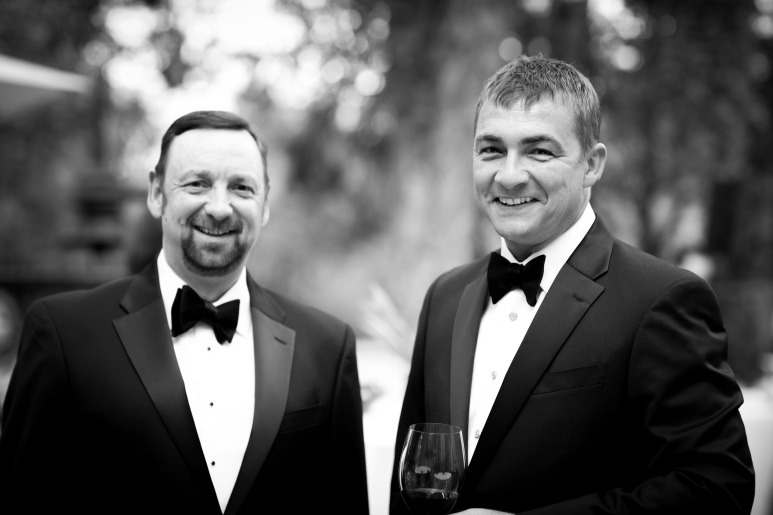 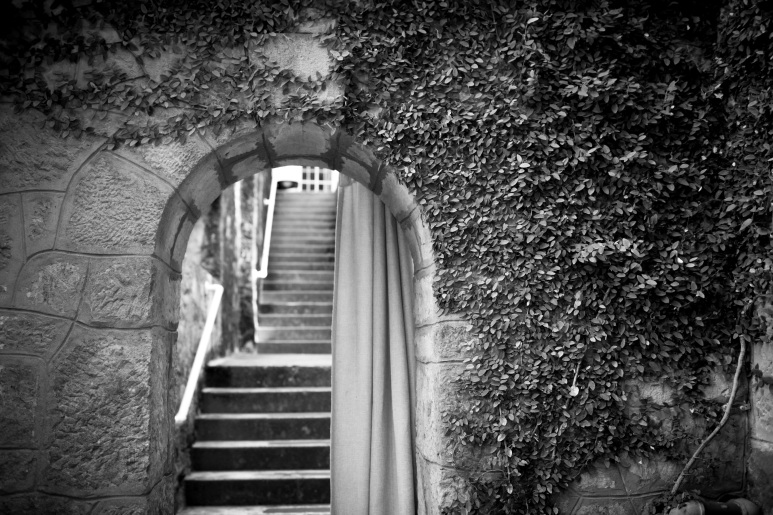 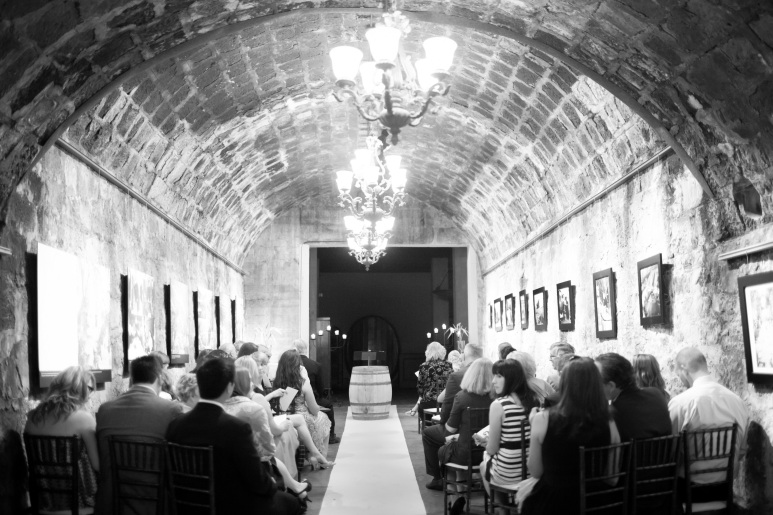 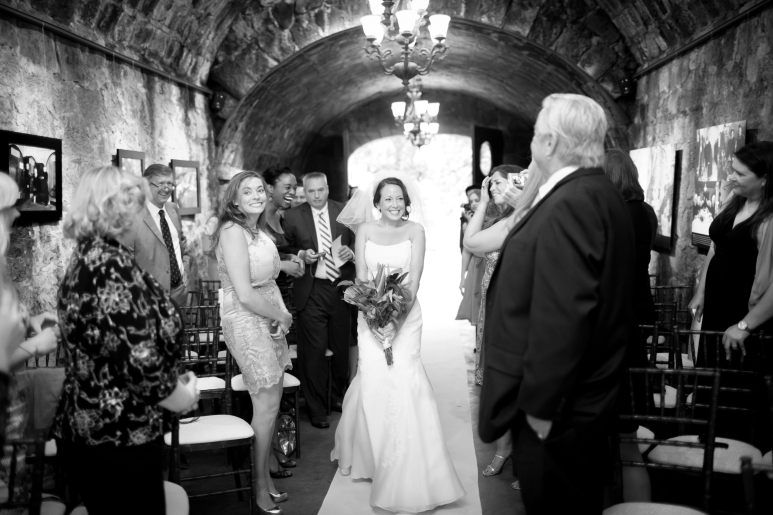 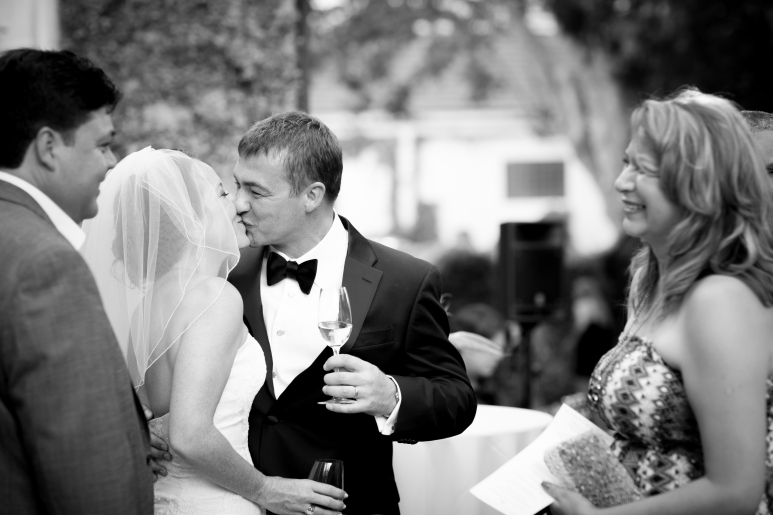 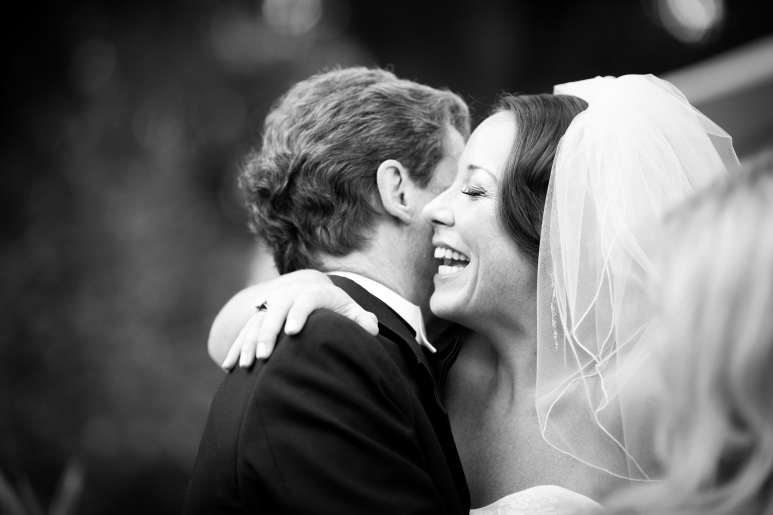 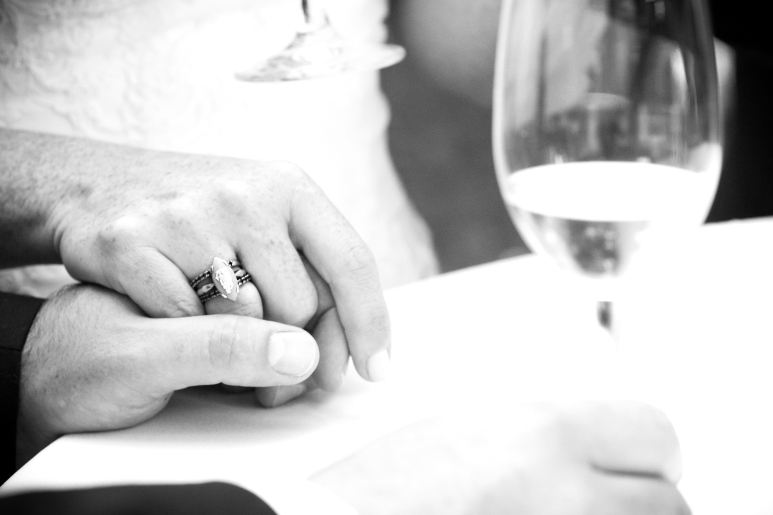 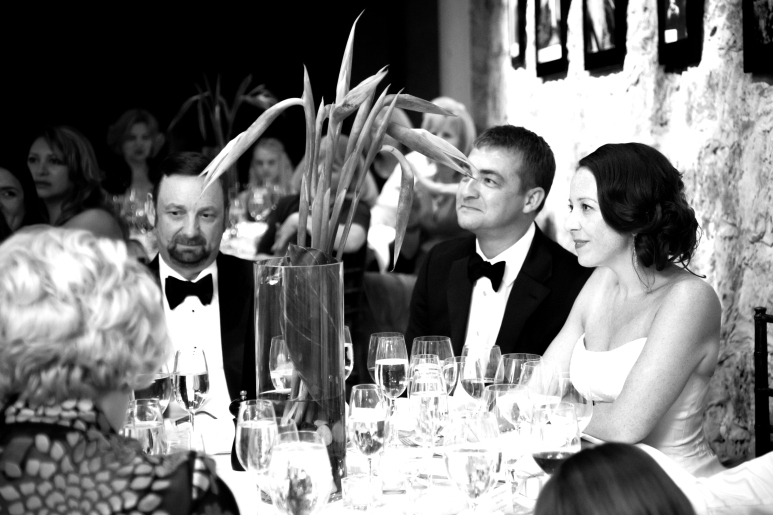 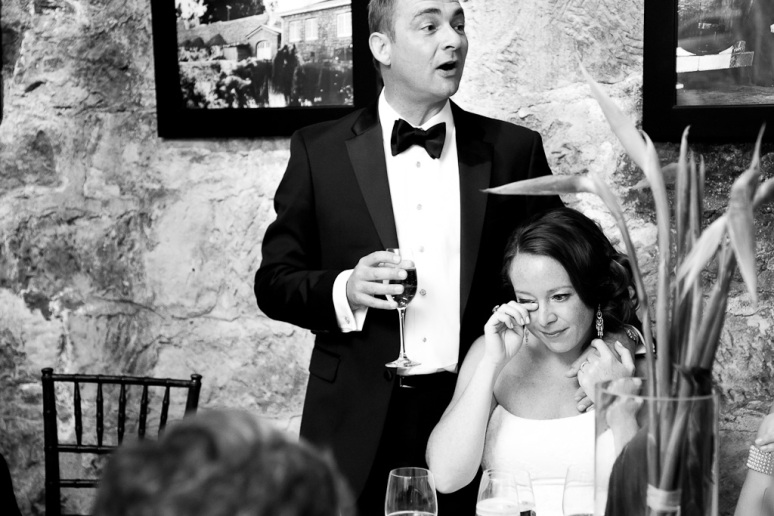 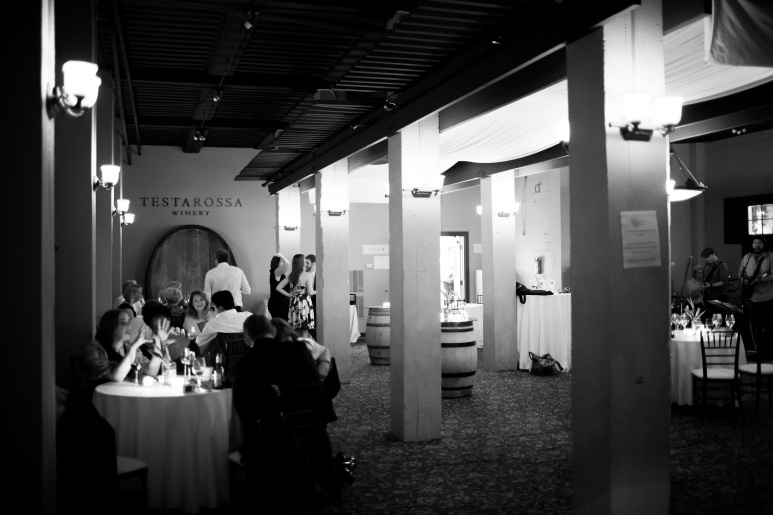 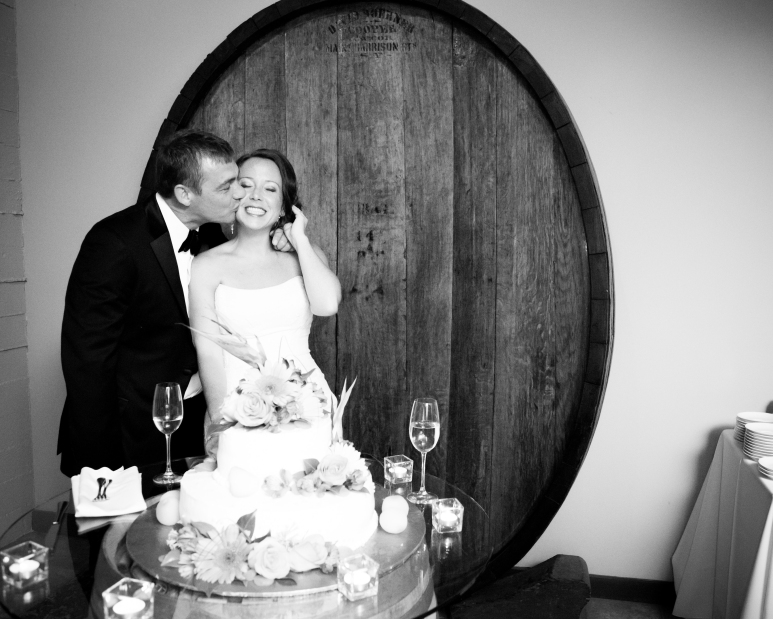 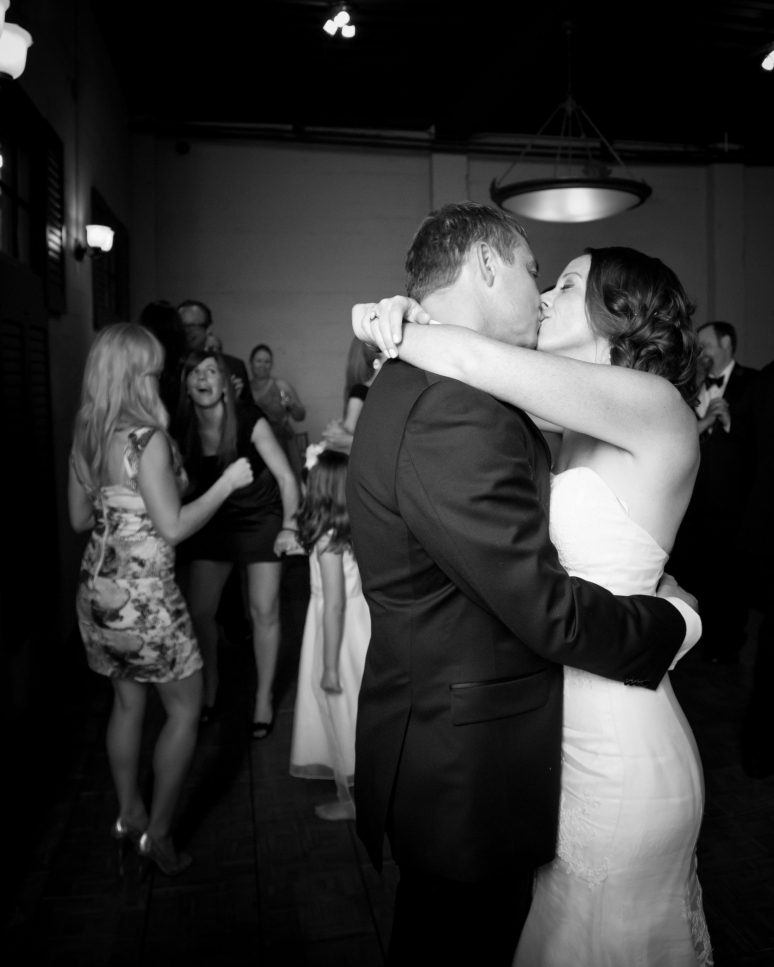 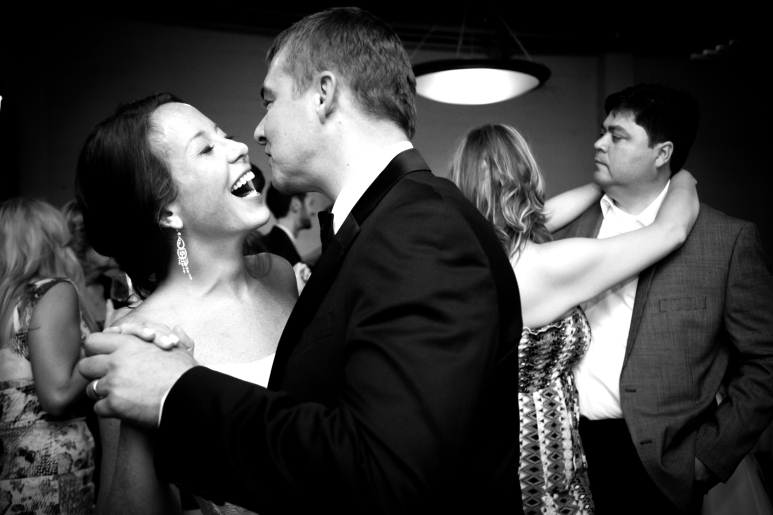 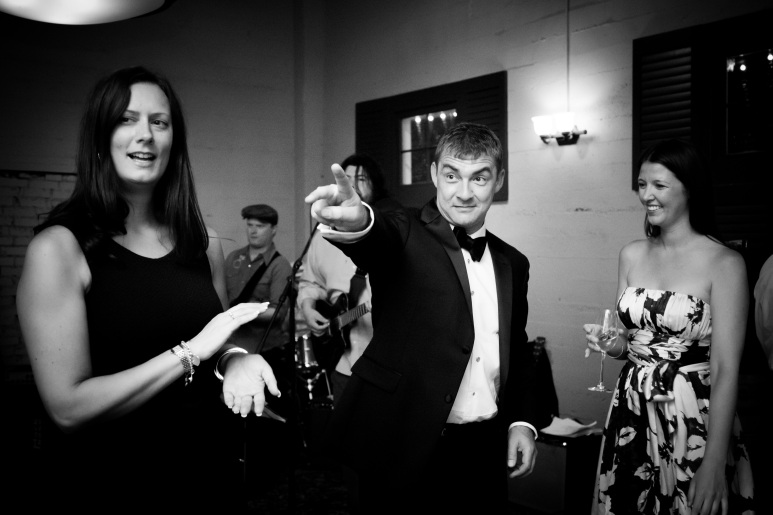 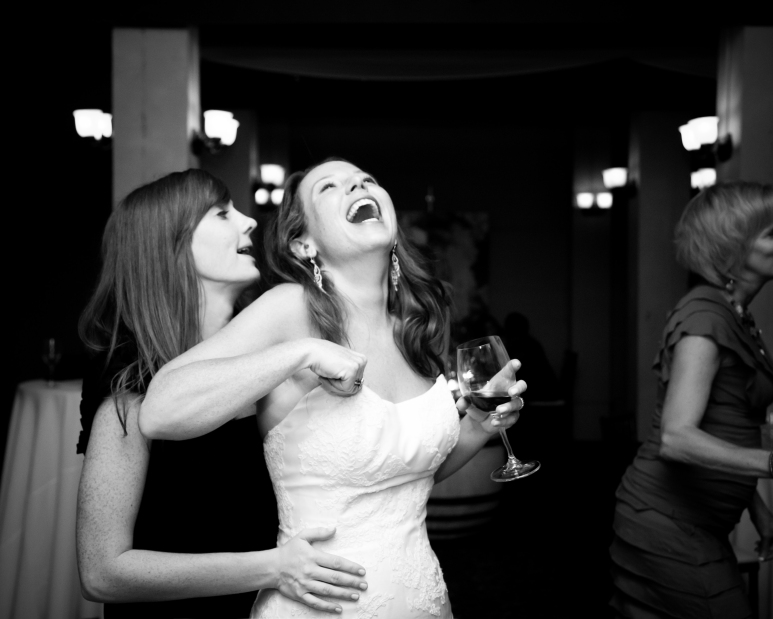 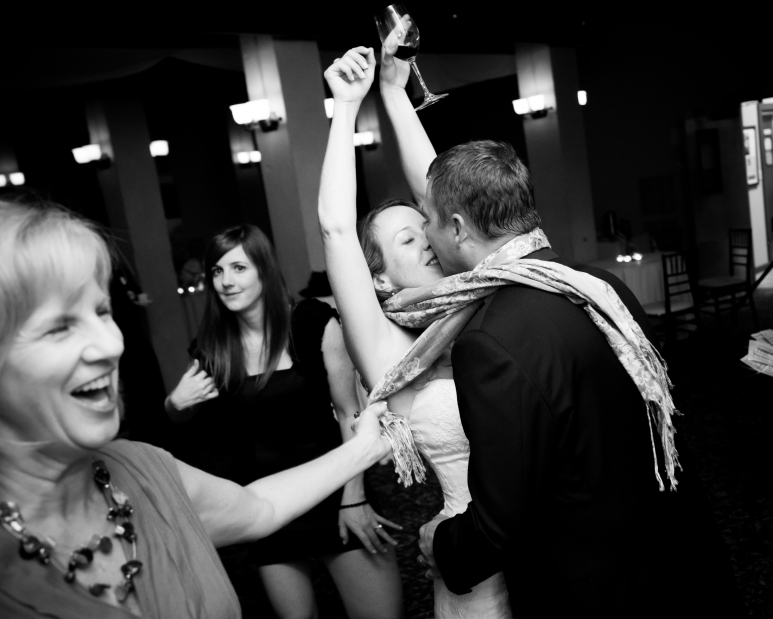 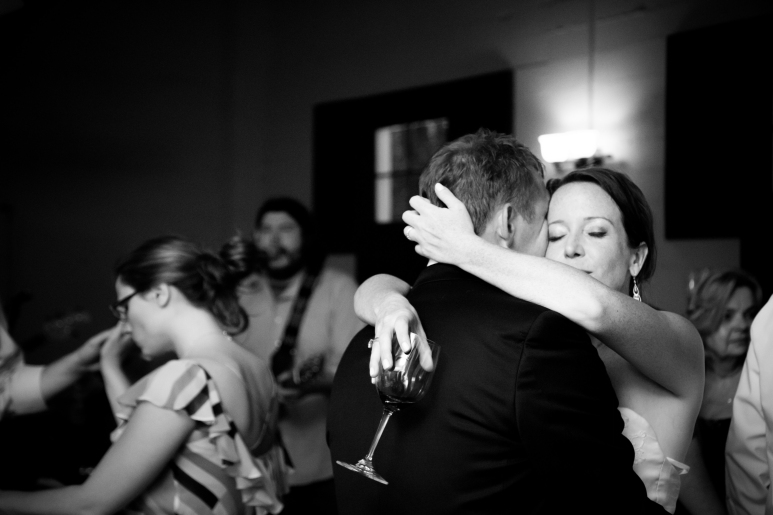